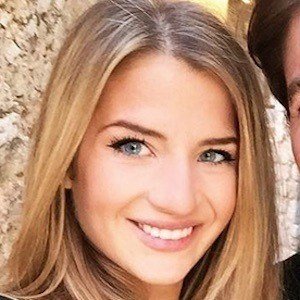 Naomie Olindo is best known as a Reality Star. Rose to fame appearing alongside boyfriend Craig Conover on the popular Bravo reality series Southern Charm. Naomie Olindo was born on August 4, 1992 in France.

She is very close with her parents. She knew Conover in college, but the two later reconnected after he texted her and they began dating in 2015.