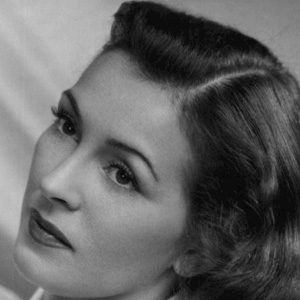 Nancy Kelly is best known as a Movie Actress. Academy Award-nominated actress who played roles in over 30 films, including the 1956 film The Bad Seed and the 1939 film Jesse James. Nancy Kelly was born on March 25, 1921 in Lowell, MA.

Her younger brother is actor Jack Kelly. She was a child actress and appeared in so many advertisements that Film Daily called her “the most photographed child in America.”