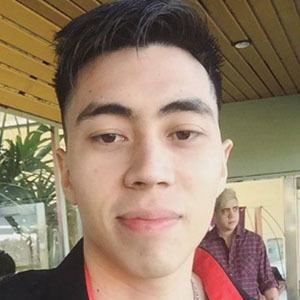 Nacho Flores is best known as a YouTube Star. Famous for comprising one-half of the popular Jorge y Nacho YouTube channel. He has earned massive popularity through 353 million total views for his pranks, sketch comedy, and comedic social experiments alongside his brother Jorge. Nacho Flores was born on June 20, 1994 in Argentina.

He and his brother Jorge began regularly collaborating on YouTube in late 2008. He launched his YouTube channel in September 2008.