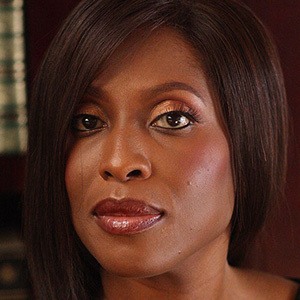 Mosunmola Abudu is best known as a TV Show Host. Media tycoon and TV personality who’s best known as Mo Abudu. She was an executive producer of the TV series Desperate Housewives Africa and her talk show Moments with Mo. She was called “Africa’s Most Successful Woman” by Forbes. Mosunmola Abudu was born on September 11, 1964 in London, England.

She has a daughter, Temidayo, from her marriage to Tokunbo Abudu. She attended West Kent College and MidKent College.