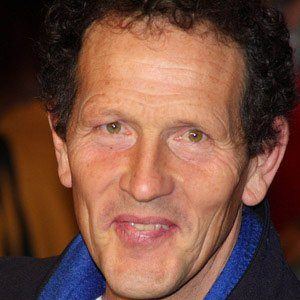 Monty Don is best known as a TV Show Host. Television host known for his work on the BBC show Gardeners’ World. He also worked for The Observer as a gardening columnist and hosted such Channel 4 programs as Lost Gardens and Real Gardens. Monty Don was born on July 8, 1955 in Germany.

He was born in Germany to English parents. His marriage to Sarah Don produced three children. He attended Quidhampton School before being accepted into Magdalene College, Cambridge.