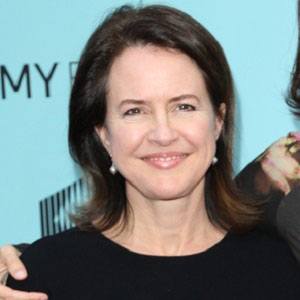 She was born and raised in Los Angeles, California. Her first TV program, New York News, was picked up by CBS for their 1995 fall lineup.