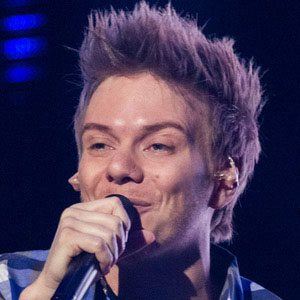 He was married to Ana Carolina from 2008 to 2012. He married Thaís Fersoza in 2014. He began performing with a local choir at age six. His father gave him an accordion four years later.