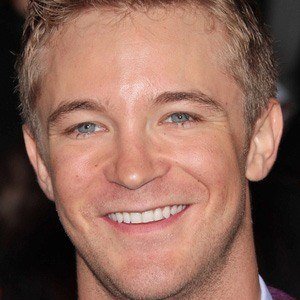 Michael Welch is best known as a TV Actor. Actor who portrayed Luke Girardi on the TV series Joan of Arcadia and made his debut as Young Niles Crane on an episode of Frasier. He was also cast as Mack on the series Z Nation. Michael Welch was born on July 25, 1987 in Los Angeles, CA.

He has a sister named Sarah and two nephews and two nieces. He was married to Marissa Lefton from 2008 until 2011. He later married Samantha Maggio in 2016. He began his acting career at age 10, playing younger versions of popular television characters.