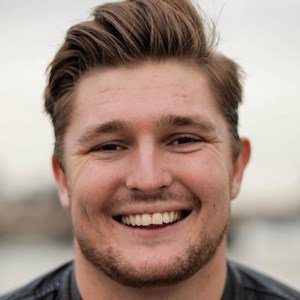 Michael Pearce is best known as a YouTube Star. British social media personality popular on YouTube, where he posts comedy videos for his 390,000 subscribers. He has collaborated on videos with fellow YouTubers Conor Maynard, Jack Maynard, ThatcherJoe and others. Michael Pearce was born on December 16, 1992 in England.

He has an older sister and is from London, England. His signed up for Twitter in April of 2009, posting a first tweet that read “twitter wooo” in January of 2010.