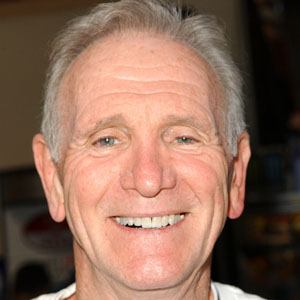 Michael Bell is best known as a Voice Actor. Known for his voice acting roles in such animated series as G.I. Joe: A Real American Hero, Rugrats, and The Transformers, this New York-born performer also acted in episodes of Star Trek and Dallas. Michael Bell was born on July 30, 1938 in Brooklyn, NY.

He was born and raised in Brooklyn, New York. His wife, Victoria Carroll, had a career as an actress, as did his child, Ashley Bell. Early in his career, he voiced the character of Stutz on a weekend cartoon series titled The Houndcats.