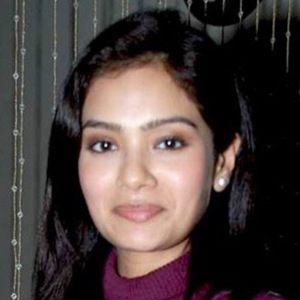 Megha Gupta is best known as a TV Actress. Indian actress and model who has gained fame for appearing in television shows such as Kkavyanjali, Kumkum, Mamta, C.I.D., and Big F. Megha Gupta was born on May 13, 1985 in Lucknow, India.

She married her husband Siddhant Karnick in 2016. She first began posting to Instagram in March 2013.