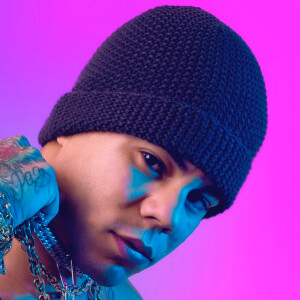 MC Lon is best known as a World Music Singer. Brazilian rapper and singer who has become known as a major voice in the world of funk ostentação music. He scored his first major hit with “Novinha Vem Que Tem” in 2012 and has since found success with singles like “Brasileiro Que Nunca Desiste.” MC Lon was born on November 24, 1991 in Pernambuco, Brazil.

His real name is Airon de Lima. He hails from the Brazilian state of Pernambuco.