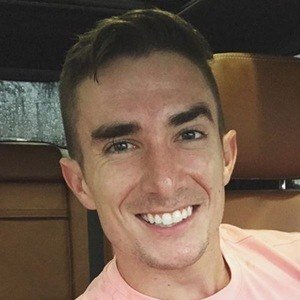 Maxx Chewning is best known as a YouTube Star. YouTuber and entrepreneur who owns the athletic apparel line Ever Forward Apparel and the Sour Strips candy brand. He’s popular for his More Life series on his self-titled channel which has exceeded over 360,000 subscribers. Maxx Chewning was born on September 9, 1989 in United States.

He has a brother. He created hisYouTube channel and began posting videos to it in 2011.