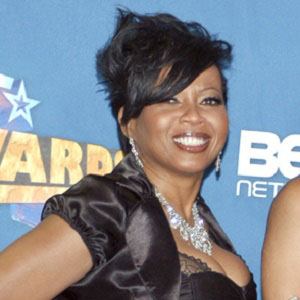 Maxine Jones is best known as a R&B Singer. Award winning singer and actress who took the music industry by storm as part of the best selling quartet En Vogue, known for hits like “Giving Him Something He Can Feel.” Maxine Jones was born on January 16, 1962 in Paterson, NJ.

She was born in Paterson, New Jersey, and runs a general goods business with her sisters. Jones joined En Vogue in 1989 after an audition in Oakland, CA. She was known for her “Motown” voice, singing the lower notes of the group, who would win three MTV Video Music Awards for the song “Free Your Mind.”