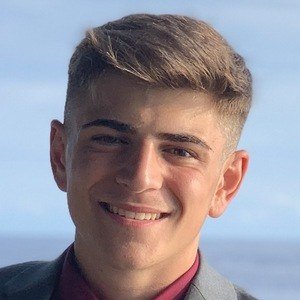 Matt Petitto is best known as a TikTok Star. Content creator who became a celebrity after launching his @mattpetitto TikTok account. He’s picked up more than 3.2 million fans on the app thanks to his addicting combination of comedy and music clips. Matt Petitto was born on September 13, 2002 in United States.

He’s been based in the state of New York. In March 2019, he made his YouTube debut with a cover of “Shallow” from A Star Is Born.