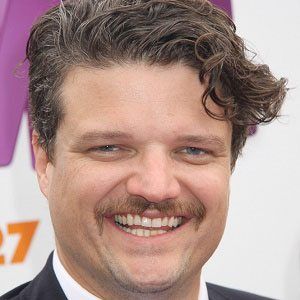 Matt Jones is best known as a TV Actor. Perhaps most well known for his recurring role as Badger in the acclaimed AMC drama Breaking Bad, he would become a veteran guest actor on numerous notable television series. He landed voice roles in Sanjay and Craig and Nickelodeon’s Pig Goat Banana Cricket, and plays Baxter on the CBS series Mom. Matt Jones was born on November 1, 1981 in Sacramento, CA.

He married Kelly Daly in 2012 and they welcomed a son named Jasper. He spent many years at Boom Chicago in Amsterdam before moving to Los Angeles.