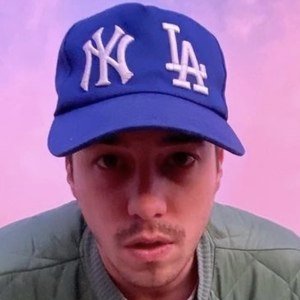 Matt Champion is best known as a Rapper. Vocalist for the hip hop collective BROCKHAMPTON, which would release a debut mixtape titled All-American Trash in 2016 followed by a debut album called Saturation in 2017. Matt Champion was born on February 14, 1995 in The Woodlands, TX.

He moved to Los Angeles, California. He has been dating model Tavia Bonetti since 2018. Around the time BROCKHAMPTON was formed in 2015, he had released a couple of solo songs called “Burn” and “You’re Too Cool For Me” on his SoundCloud page.