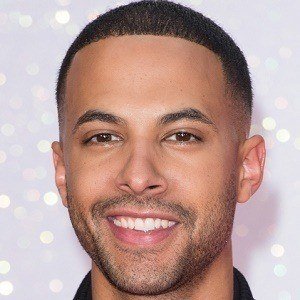 Marvin Humes is best known as a Pop Singer. Pop singer with the English boy band JLS who has also hosted a Capital network radio show. He and JLS founded a charity that donates money to cancer research and anti-bullying initiatives. Marvin Humes was born on March 18, 1985 in Greenwich, England.

He has two brothers named Jackson and Leon. He married singer Rochelle Humes in 2012. Together they have two daughters, Alaia-Mai and Valentina, and a son named Blake. He sang with his first boy band, VS, as a teenager.