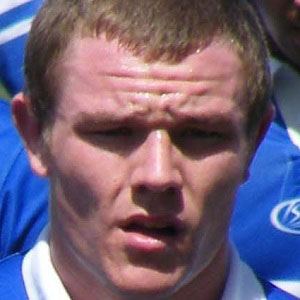 Martin Kennedy is best known as a Rugby Player. Prop who made his National Rugby League debut in 2009 for the Sydney Roosters. Martin Kennedy was born on February 20, 1989 in Australia.

He was born in Lismore, New South Wales, Australia. He was the captain of the Australian Schoolboys team in 2007.