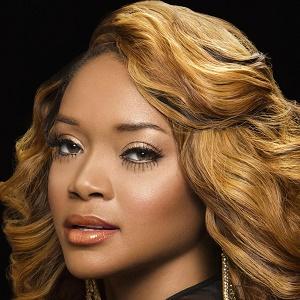 Mariah Huq is best known as a Reality Star. Creator, executive producer and star of Bravo’s Married To Medicine who is also a blogger and the Chief Operating Officer of the children’s pajama and decor company Jewel and Jem. Mariah Huq was born on October 22, 1978 in Tennessee.

She and Dr. Aydin Huq have two children named Lauren and Ethan. Together, they launched a brand of doctor-formulated dietary options for decreasing obesity in minority women called Cinnamon Girl Diet & Nutrition. She is the COO of Jewel and Jem with her sister Lake. She worked as a television host at a local Tennessee news station where she also produced daily news stories. She was a double major in business and communications at the University of Tennessee.