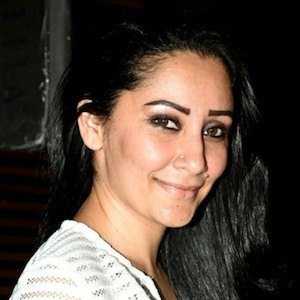 Manyata Dutt is best known as a Film Producer. Film producer and former actress who is widely recognized for having acted as CEO of Sanjay Dutt Productions. As an actress, she appeared in a few C-list feature films, including Lovers Like Us. Manyata Dutt was born on July 22, 1977 in Mumbai, India.

She married actor Sanjay Dutt in early 2008 and the couple welcomed twins two years later. One of her earliest on-screen appearances was an item number performance in Gangaajal.