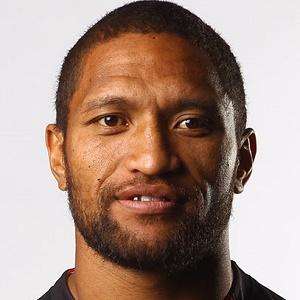 He married his long-time partner Jennifer Ka in 2010. He and Jen have three daughters Makayla, Savannah and Eva. Of Tongan heritage, he was born in Auckland, New Zealand and played for the Otara Scorpions and the Otahuhu Leopards at club level in Auckland. Educated at Sir Edmund Hillary Collegiate, he joined the Warriors’ development squad at the age of 16.