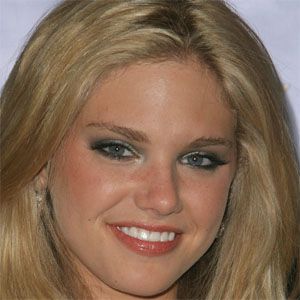 Mackenzie Mauzy is best known as a TV Actress. Best known as Phoebe Forrester on The Bold and the Beautiful from 2006 to 2008 and as Lizzie Spaulding in another soap opera Guiding Light from 2000 to 2002. Mackenzie Mauzy was born on October 14, 1988 in Greensboro, NC.

She married John Arthur Greene in 2012 but the couple divorced in 2014. She won the Anna Wentworth award for best child actress for her performance in the title role of Annie and also appeared on stage in A Christmas Carol, Snow White, and Macbeth.