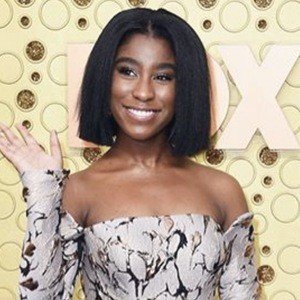 She shared a photo with her father to Instagram in October of 2017. She made her television debut as the character Lily in the 2015 series Sirens. She then starred in an episode of Chicago Fire in 2015 which earned her further attention.