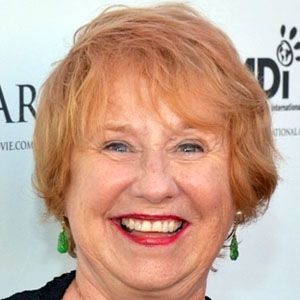 Lynne Marie Stewart is best known as a TV Actress. Best known as Miss Yvonne on the television series Pee-wee’s Playhouse, she reprised her famous role in a 2010 Broadway production based on the popular comedy program. Her other television credits include guest spots in episodes of M*A*S*H and Night Court. Lynne Marie Stewart was born on December 14, 1946 in California.

She was born and raised in Los Angeles, California. Early in her career, she played the role of Barbara on the ABC sitcom Laverne & Shirley and became a close friend of the series’ star, Cindy Williams.