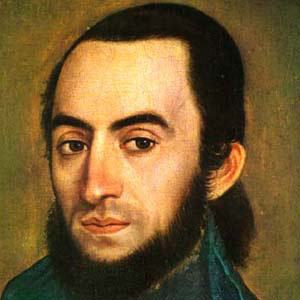 Lukijan Musicki is best known as a Poet. Serbian poet, author, and religious figure whose life spanned the late eighteenth and early nineteenth centuries. His collected works were published posthumously in 1838. Lukijan Musicki was born on January 27, 1777 in Serbia.

His parents were highly invested in his education and sent him to grammar and high schools in Temerin, Titel, Novi Sad, and Segedin. He took courses in law and philosophy at the University of Pest.