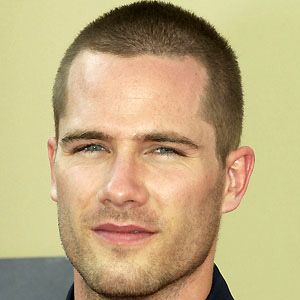 His late father, Thomas worked in the Health Department at the University of Western Ontario, while his mother, Penny was a nurse at a London hospital. He studied drama at the prestigious Juilliard School of New York in which he acted in productions including Romeo & Juliet and The Grapes of Wrath.