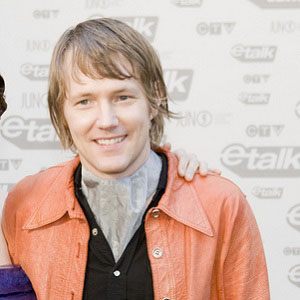 Luke Doucet is best known as a Rock Singer. Indie rock singer-songwriter and music producer who has performed as a member of the rock bands Veal and Whitehorse. Luke Doucet was born on June 9, 1973 in Canada.

He has a daughter named Chloe. He began playing in a blues band with his father at the age of fifteen.