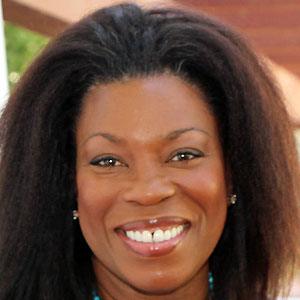 Lorraine Toussaint is best known as a TV Actress. Known best for her starring role as Rene Jackson in the Lifetime series Any Day Now, she also had series regular roles on Saving Grace and Crossing Jordan. Her film credits include an Independent Spirit Award-nominated performance in Middle of Nowhere and a co-starring role in Dangerous Minds. Lorraine Toussaint was born on April 4, 1960 in Trinidad and Tobago.

A native of Trinidad, she settled in New York City at the age of ten. After graduating from Manhattan, New York’s High School of Performing Arts and from the world-famous Juilliard School, she began her career as a classical stage actress. She first appeared on screen in a 1986 television movie titled A Case of Deadly Force.