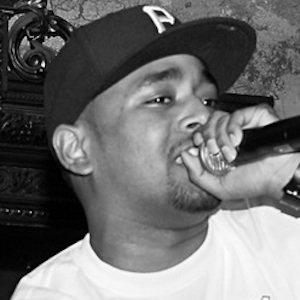 Lonnie Kimble is best known as a Rapper. Better known by his stage name Skeme, this California-born rapper has released over a dozen successful mixtapes and albums since his career officially began in 2007. He is particularly remarked for his collaborations with rappers like The Game and Dom Kennedy. Lonnie Kimble was born on January 3, 1990 in Inglewood, CA.

His great uncle is the late legendary blues singer Howlin’ Wolf. In September 2013, his son Khalil Amari was born. Because his father was in the military, he wasn’t active in his life until he was ten years old. It was then that he began delving into hip hop and it was his father who suggested he start rapping his own rhymes.