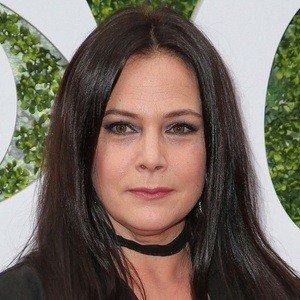 Liza Snyder is best known as a TV Actress. Supporting actress who became known to television audiences as Christine Hughes on the long-running series Yes, Dear. Liza Snyder was born on March 20, 1968 in Northampton, MA.

Her father has been a theater professor at Smith College and her mother has been a singer-songwriter. She had her first acting role in the television series The Trials of Rosie O’Neill.