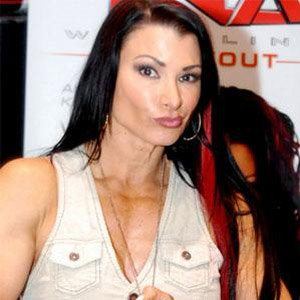 She was born in San Bernadino, California, to a Turkish-Puerto Rican family; all three of her brothers are amateur wrestlers. She was married to Lee Varon from 1994 to 2015. She later started dating a man named Brandon. She was a professional bodybuilder and while working as a trainer at the Crunch Fitness gym met the WWF wrestler Chyna.