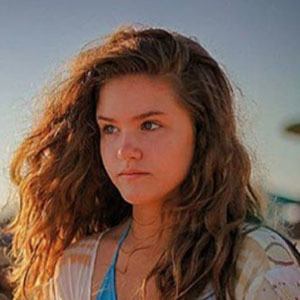 Lena Stamenkovic is best known as a Pop Singer. Serbian singer who became known after competing in the talent competition show Pinkove zvezdice. She went on to represent her country in the Junior Eurovision Song Contest in 2015 with her song “Lenina Pesma” (Lena’s Song). Lena Stamenkovic was born on June 1, 2004 in Zajecar, Serbia.

She was born into a musically inclined family in Zajecar, Serbia. Her father sings and played the trumpet in a local band. She debuted her singing skills at her younger brother’s christening.