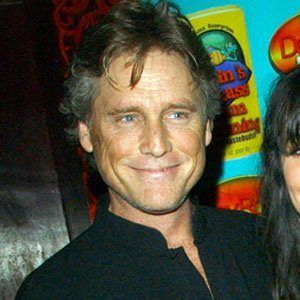 Leigh McCloskey is best known as a TV Actor. Appeared on the hit show, Dallas in the role of Mitch Cooper alongside Linda Gray. Leigh McCloskey was born on June 21, 1955 in Los Angeles, CA.

He married Carla McCloskey in 1978, and has two children. He trained as an actor at Julliard in New York.