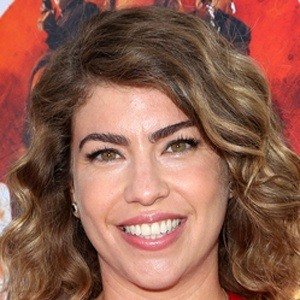 Lee Broda is best known as a Film Producer. Producer who is widely known for her career in the film industry. In 2016, she served as an executive producer on the films Chuck, starring Liev Schreiber, and The Trust, starring Elijah Wood and Nicolas Cage. Lee Broda was born on July 29, 1986 in Ness Ziona, Israel.

She is of Israeli descent. She is an alumnus of the Los Angeles City College theatre academy. She earned her first entertainment job as a casting intern on the 2012 TV mini-series Hatfields & McCoys.