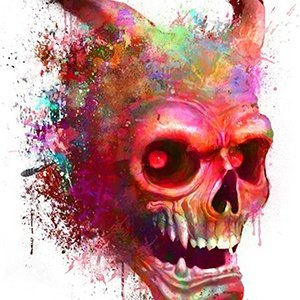 Lazy Masquerade is best known as a YouTube Star. YouTube sensation responsible for his popular Lazy Masquerade horror channel. His channel has accumulated more than 1.1 million subscribers with videos such as “9 Deeply Disturbing 4chan Posts” and “4 Disturbing TRUE Dates from Hell.” Lazy Masquerade was born on September 7, 1991 in England.

He is from London, England. His YouTube name derives from the production company he created with his friends because they refused to show their faces on camera. He created his YouTube channel under the username Aylingater77 in June of 2006.