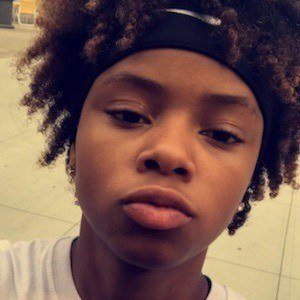 Kizzy E & K Forever is best known as a YouTube Star. Widely known for comprising the “K” half of the E&K Forever YouTube channel alongside her girlfriend Ella. She has gained popularity there for her couples’ vlogging, including challenges and Q&As. Kizzy E & K Forever was born on February 2, 2001 in Michigan.

She has a younger brother. She began officially dating Ella in November 2016. She first met Ella in grade school. They began vlogging together as freshmen in high school.