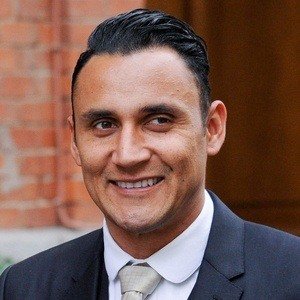 He married Andrea Salas in 2009 and has two sisters. He began his professional career with Saprissa in 2005, having played with their youth team since 1999.