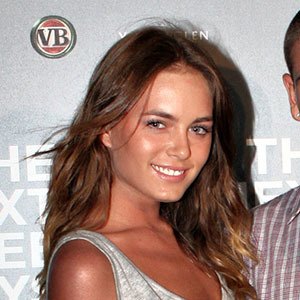 Kendal Lee Schuler is best known as a Model. Australian model who became internationally known in 2011 for her relationship with now ex-boyfriend Leonardo DiCaprio. Kendal Lee Schuler was born on February 12, 1991 in Cairns, Australia.

She began dating Jacob Pedrana in 2015. Their son, Ryker Lee, was born in March 2017. She began modeling professionally when she was 15 years old. She left high school to pursue it as a career.