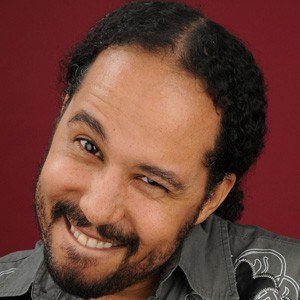 Keith Ferguson is best known as a Voice Actor. Portrays the voice of Deputy Durland on the Disney animated show Gravity Falls. He also provided the voice for Han Solo in 2014’s The Lego Movie. Keith Ferguson was born on February 26, 1972 in Los Angeles, CA.

He grew up in Los Angeles, California and his father is a famous pianist. He studied creative writing and performance at USC and the University of the Pacific.