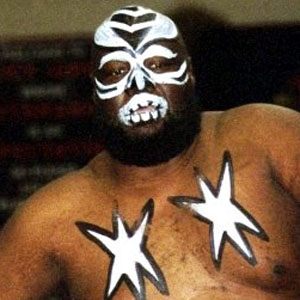 Kamala is best known as a Wrestler. Wrestler who used the “wild savage” gimmick. He was a 4-time USWA Unified World Heavyweight Champion, and NWA United States Tag Team Champion. Kamala was born on May 28, 1950 in Senatobia, MS.

He was married to Sheila Stover from 1974 to 2005. He was a teenage delinquent who was caught burglarizing on several occasions.