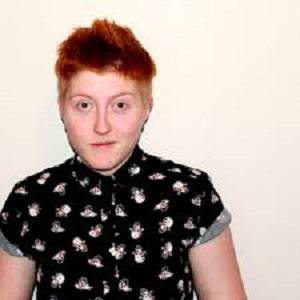 They openly speak out about being gender-neutral and frequently mention their mother on social media. They grew up in Ottawa, Canada and later moved to Toronto and created their YouTube account in June 2011.