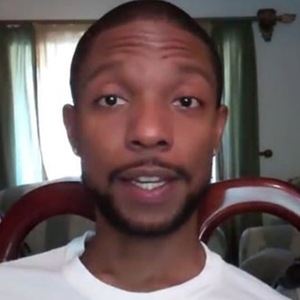 Kain Carter is best known as a YouTube Star. YouTube vlogger known for his hotdamnirock channel where he has over 850,000 subscribers and more than 151 million views. He specializes in vlogs, stories, and comedic rants. Kain Carter was born on September 4, 1986 in Maryland.

He is a Baltimore native. He became a godfather in December 2014. He frequently posts photos of his dog, Keiko on Instagram. He created his channel and posted his first video in February 2009.