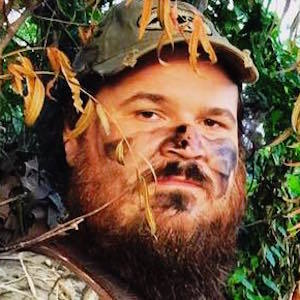 Justin Martin is best known as a Reality Star. Otherwise known as Friar Tuck, or often times merely “Martin”, he is an employee at Duck Commander and has become widely known for his appearances on the hit A&E reality series Duck Dynasty. Justin Martin was born on August 26, 1985 in United States.

In the summer of 2015, he married longtime girlfriend Brittany Martin. He first met Phil and Kay Robertson at church more than a decade before his appearance on Duck Dynasty. He later met his boss Willie and other Duck Dynasty stars at a poker game.