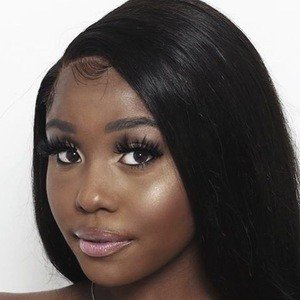 Judaea Brown is best known as a TV Actress. Television actress who is widely recognized for her portrayal of Jemma St. John on the Showtime series The Chi. She also enjoyed a two episode arc on South Side. Judaea Brown was born on August 12, 2001 in United States.

She was born in the United States. At the age of five she began to land print advertisements, voice over, and commercial work.