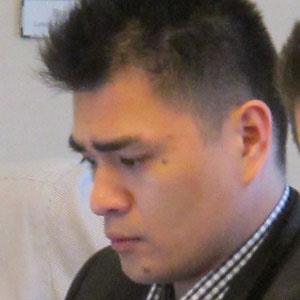 Jose Antonio Vargas is best known as a Journalist. Most well known for his Pulitzer Prize-winning Washington Post coverage of the Virginia Tech shootings of April 2007, he is also notable for his work for The Huffington Post, The Philadelphia Daily News, and The San Francisco Chronicle. Jose Antonio Vargas was born on February 3, 1981 in Philippines.

He spent the first twelve years of his life in Antipolo, Philippines, and the remainder of his youth in Mountain View, California. While attending the political science and African-American studies programs at San Francisco State University, he became a summer intern for The Washington Post. Following his college graduation, he covered video game news for the Post and wrote and produced an HIV epidemic-themed documentary film titled The Other City.