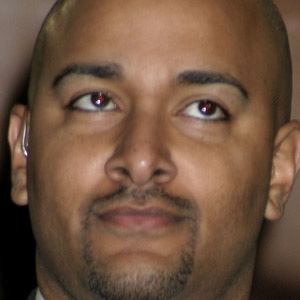 He had two children with his wife Amy. He worked as a server for the Sirloin Cafe while in his early 20s.