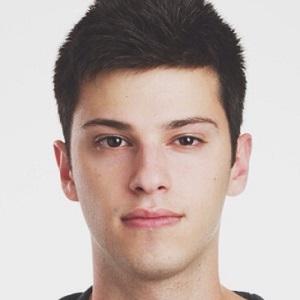 Jonah Lesnick is best known as a YouNow Star. Famous on YouNow, this web star and singer is also notable for his Extrospection album, which was released on iTunes in late 2014. Jonah Lesnick was born on June 20, 1994 in New York.

He grew up primarily in Teaneck, New Jersey. His Instagram account features several pictures of his parents and his younger brother. He enrolled in Berklee College of Music where he decided to study music production.