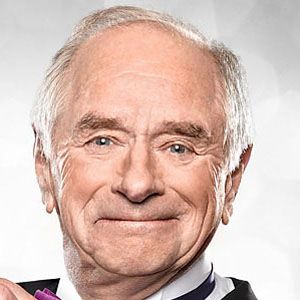 Johnny Ball is best known as a TV Show Host. The presenter of many popular children’s educational programs, he joined the cast of Strictly Come Dancing in 2012. Johnny Ball was born on May 23, 1938 in England.

In 1976, he married his second wife Diane. He had three children. His daughter Zoe Ball became a presenter for the It Takes Two programme, and a former contestant on Strictly Come Dancing. From the late 1970s to the mid-1980s, his programs explained scientific concepts to children in an easily-grasped form, making science cool.