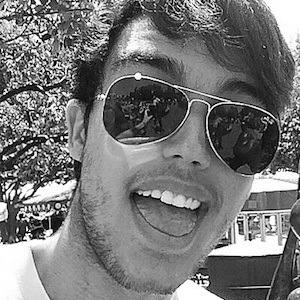 John Klarner is best known as a TV Actor. Before being cast in episodes of the American shows Teen Wolf and Austin and Ally, this television actor appeared in several Brazilian series, including the telenovela Amor Eterno Amor and the situation comedy A Grande Familia. John Klarner was born on July 21, 1998 in Brazil.

Born Joao Victor Klarner Sepulveda, he grew up in Rio de Janeiro, Brazil. He appeared in his first television commercial when he was less than a year old.